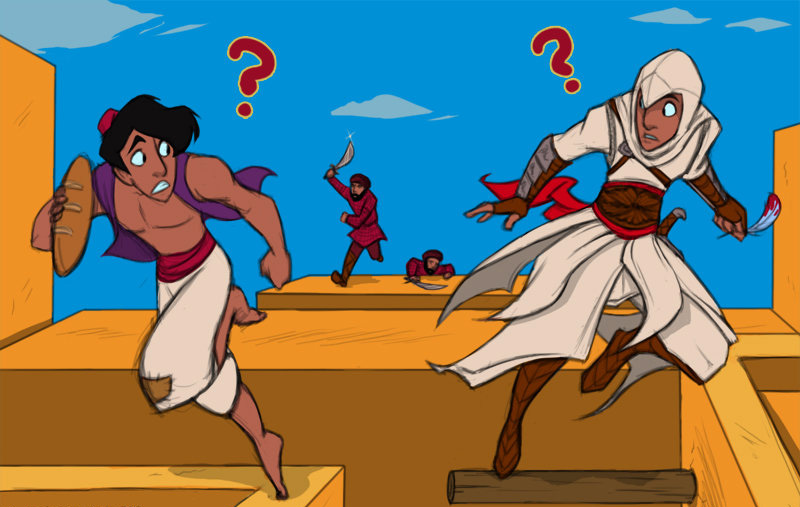 Art (After) is an exhibition event that continues the Art After (Art After) The Internet programme and it’s exploration into processes of production in contemporary art and contemporary forms of dissemination. The exhibition presents new artworks as well as live forms of production, and live critical discussions of the artwork in the gallery space, generating a discursive exhibition platform for the presentation of contemporary art over the course of the weekend. The programme links two strands of debate that have taken place at ANDOR and at the Royal Academy Schools over the last eighteen months concerning art’s political and social affiliations to technology, spectatorship and participation.

4pm Paul Schneider, Art (After) Clip Art
Clipart, pictograms, emoticons once conceived as outmoded or kitsch, to be used only to jazz up the most mundane of presentations, are now rapidly becoming a type of new world language. Quick and easy shorthands, readable by anyone no matter what mother tongue, are now appropriated into a menagerie of communication forms, not just trapped as the garnish of bland presentations at schools and offices. But these signs and symbols operate in a strange place, a place of suspended animation, a graphic limbo. Always denoting an action but never acting, constantly alluding to an idea of performance whilst always reaming fixed. This presentation seeks not to answer any questions or give any meaning to this wordless form, but rather to explore some examples of this peculiar graphic limbo in its original and natural habitat, the PowerPoint slideshow.

7pm Tom Trevatt & Andrew Osborne, Art’s Political Economy (or not)
Much has been written about how art engages with politics, either directly through social engagement, or symbolically through a representation of political ideas. Historically, art’s disruptive, resistant or revolutionary nature has been lauded by many writers and critics, claiming that art can, perhaps, aesthetically or socially intervene to imagine new futures, critique power or produce new social relations. However, in recent years, previous formations of the critique have seemed to run dry. In this session Tom Trevatt and Andrew Osborne discuss how art has historically understood itself as critical or political, and why these forms of politics perhaps aren’t available to us anymore; offering potential options for revitalising contemporary political debate.