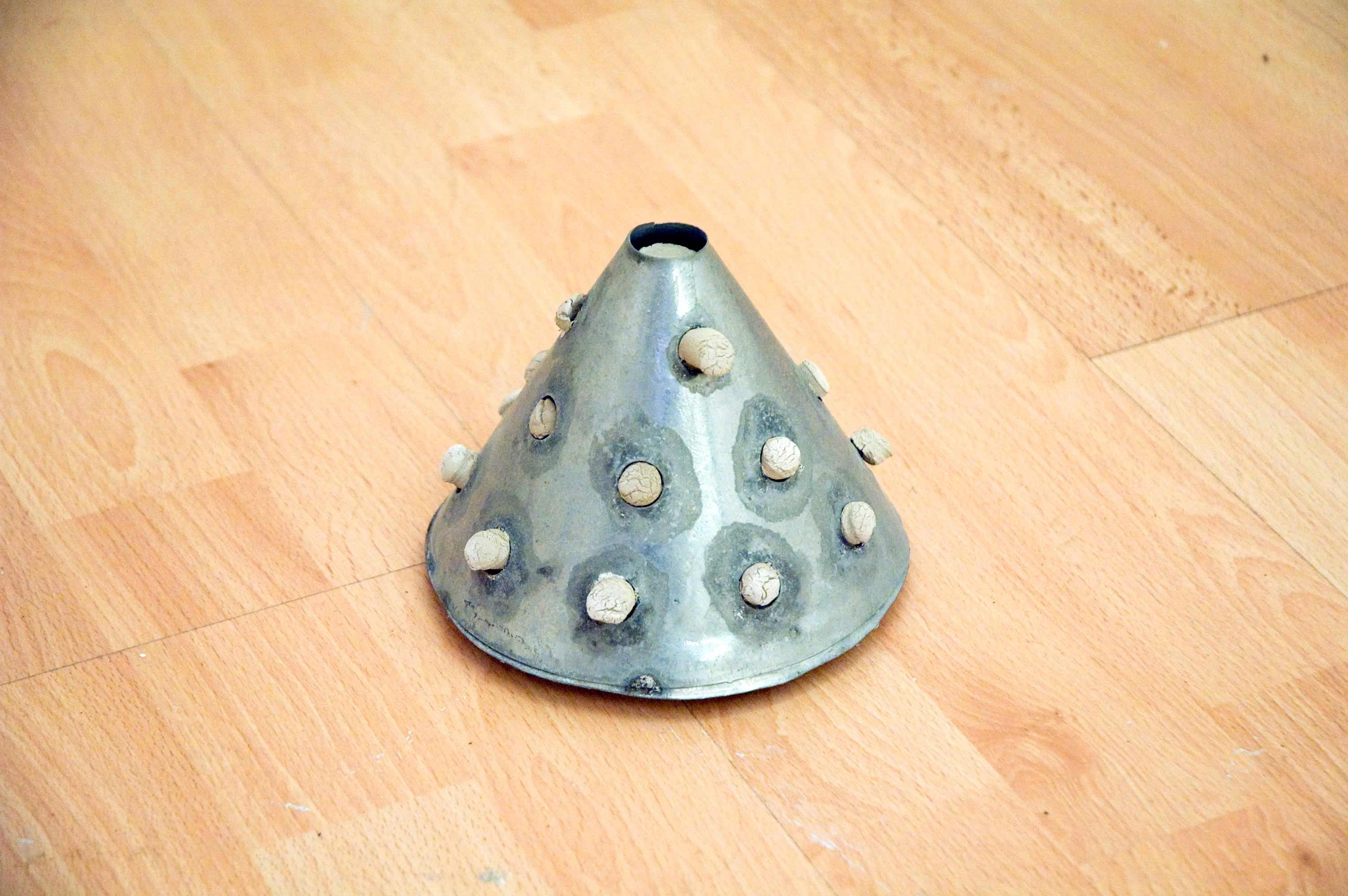 As the tiny bubbles of carbonation attach themselves to invisible asperities on the straws surface the weight balance is shifted. The straw now clad with bubbles is no longer in control of it’s own mass. The straw rises up out of the can until the submerged surface area lacks the quantity of air bubbles required to lift it. And there you are, the straw beaches itself on the silver rim of the can, only it’s tail remains pressed against the inside of the roof of the can in the area between the liquid and the metal. A dark and mysterious place never explored or examined just highlighted by this quotidian phenomenon. A small wedge of space, alive and fizzing with the escaping bubbles that were forced into the liquid and imprisoned until you lever the ring pull and crack the thin perforated escape hatch in the top of the can. Nothing will stand in the way of this escape as the beaching of the drinking straw proves the force of the buoyancy is just too strong. So, is it the fault of these tiny bubbles that elsewhere in the material world things are driven up and exposed, vulnerable and powerless to the forces that act upon them.