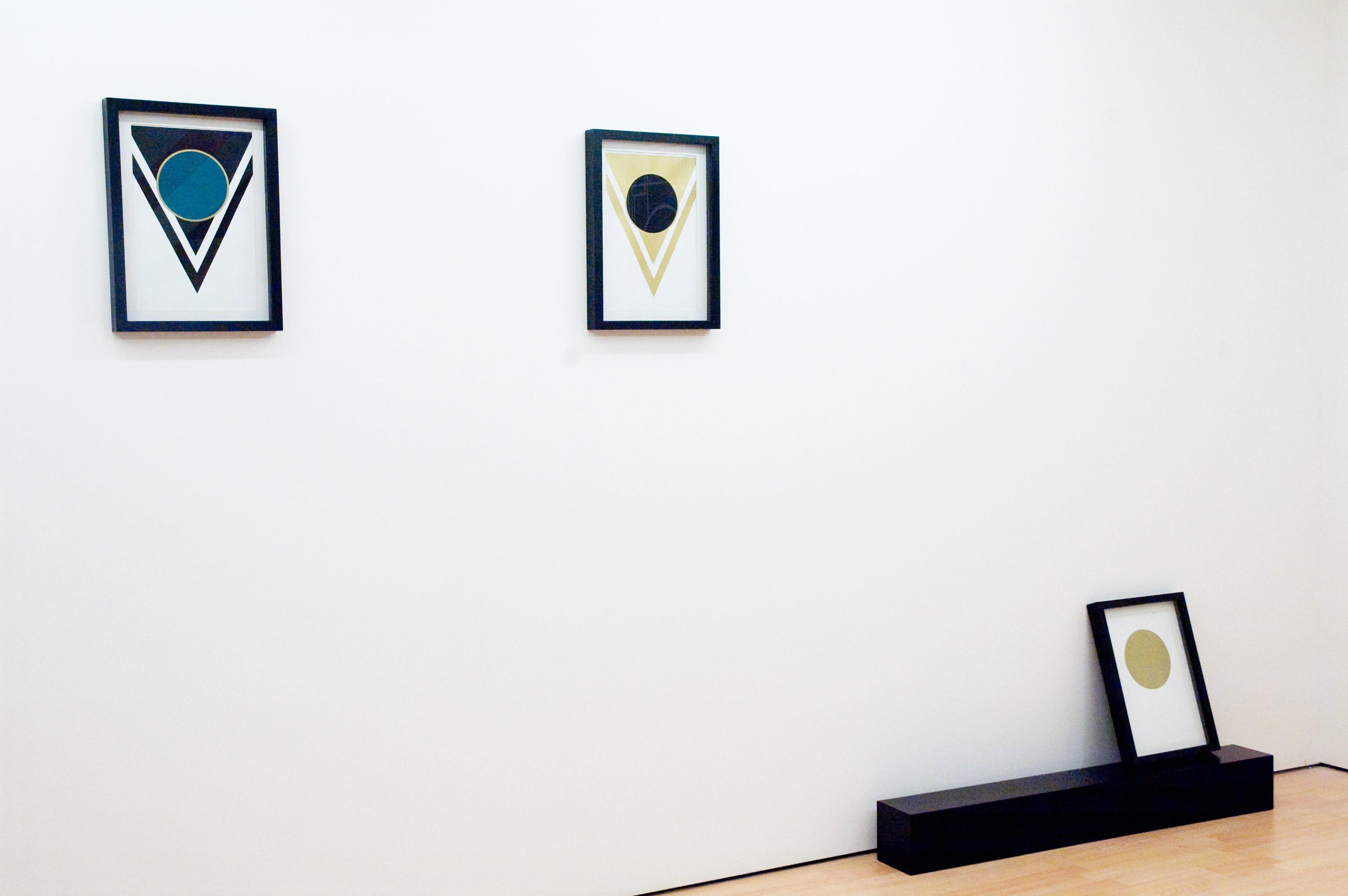 The commitment to materials and objects in the works of Claire Baily suggest places where actions may occur. Actions most associated with human rituals, obsessions and desires. For the exhibition ‘Gold Union’ an arena has been created in which our desires to be something better, whether it be through health, fitness or sporting achievement, are explored and exchanged through an undefined narrative and the relationships created within the display of objects. As these objects temporarily inhabit the space, their individual components and collective relationships create an activated sculptural arena. It remains unclear however as to whether activity in the arena is currently underway, has already been conducted, or is yet to take place.