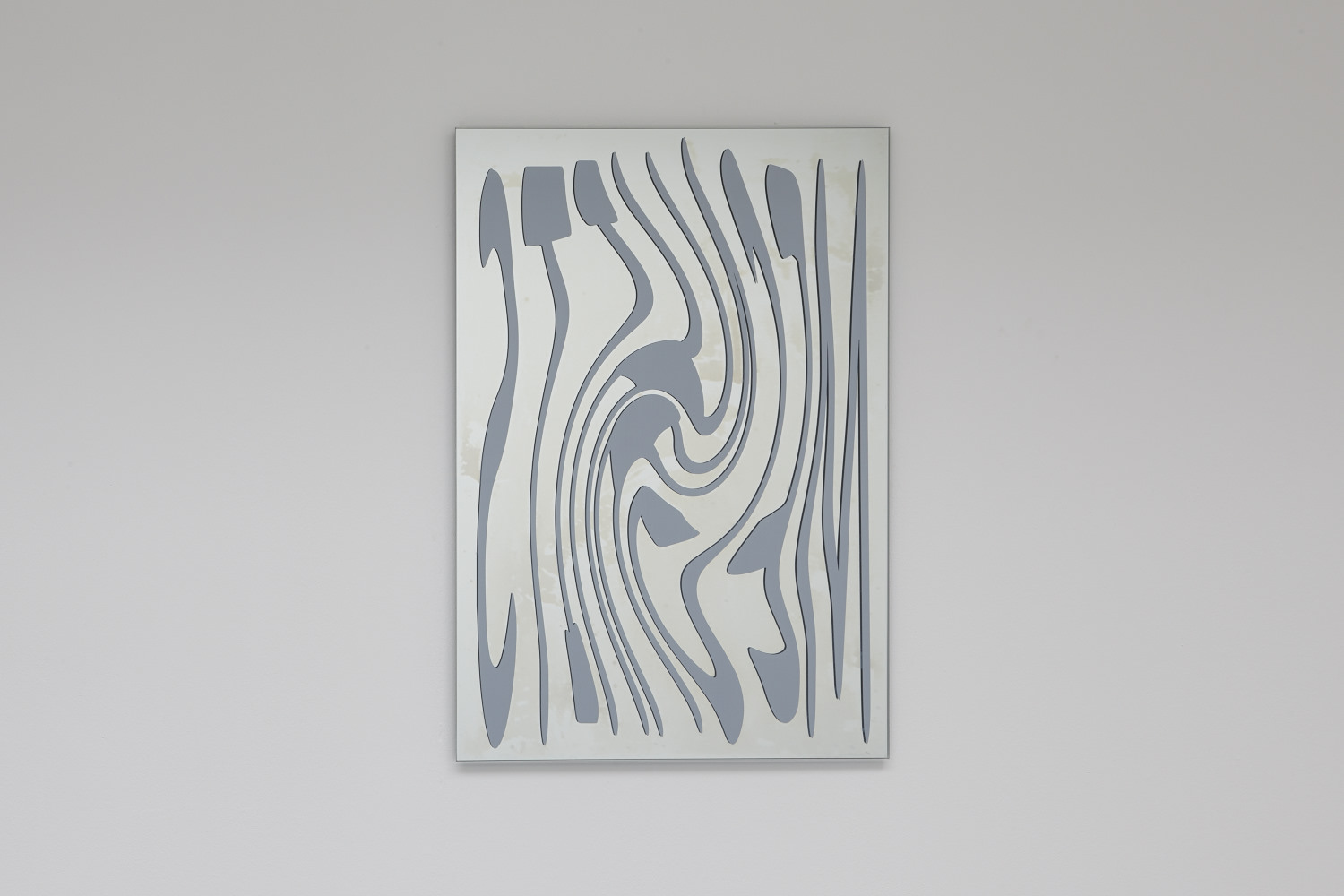 ANDOR is pleased to present MEGAHITS, an exhibition of works by artists George Henry Longly and Matthew Smith. The joint exhibition of their artwork, produced individually but presented in collaboration, provides the first occasion these two influential artists have exhibited together. The exhibition demonstrates the breadth of their sculptural practices that share both a sensitivity to materials and the context of their functions. The title MEGAHITS implies a carefully constructed compilation of artworks, but also references a period of time that has passed; an association that suggests past production and history have informed a new dialogue between the works.