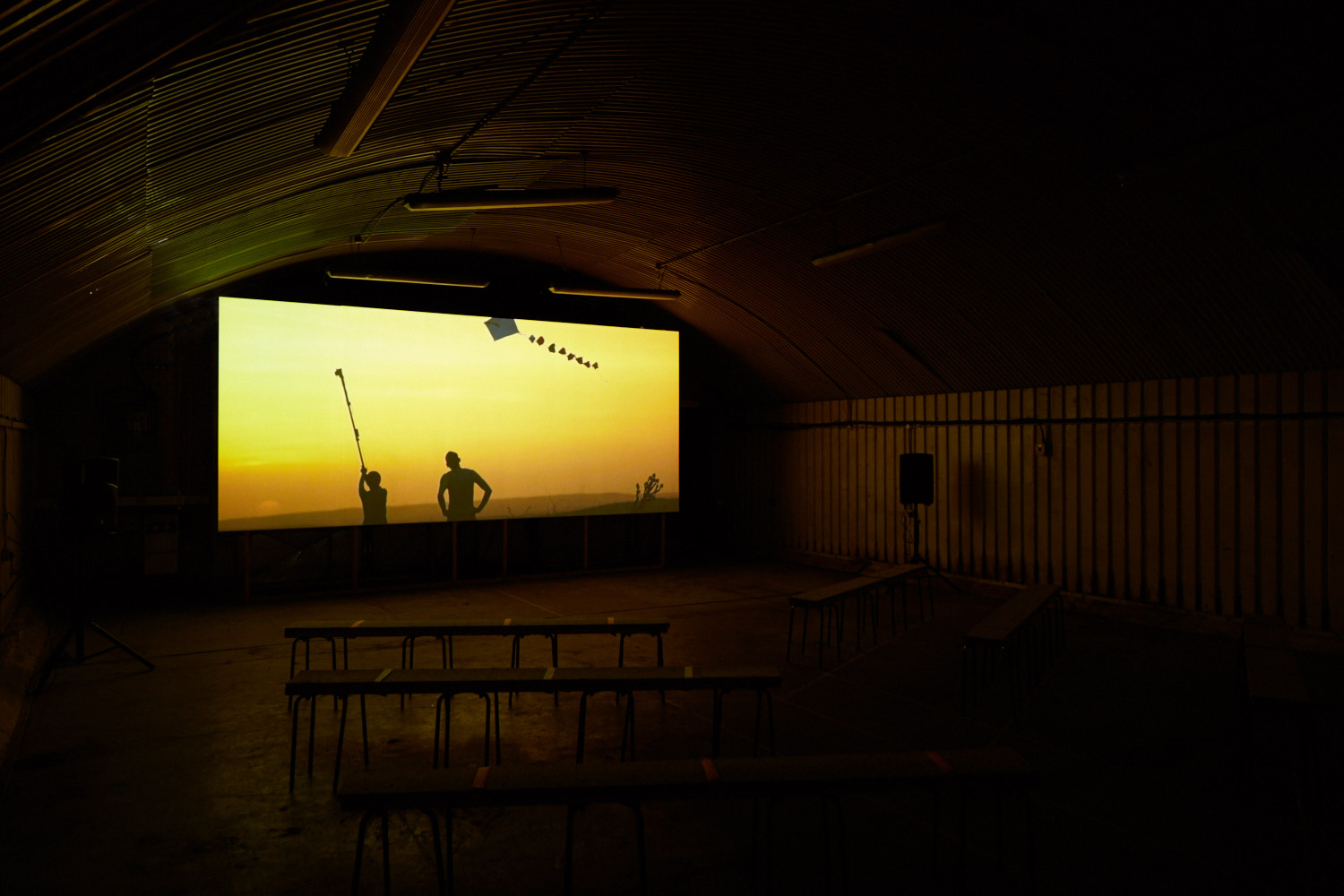 In 1516 British diplomat Thomas More wrote to his friend about an island with an extraordinary society. Towards the end of the year the account was published in Belgium and an elite group of European public officials could read about the customs, civic organisation and culture of the Utopians. Although indistinguishable from early descriptions of colonial encounters with faraway indigenous societies, More’s diagrams, maps and letters were really a satire of 16th century Britain, and the Utopians’ prosperity was built on the backs of slaves and profit from foreign wars.

On the 500th anniversary of the book, the word utopia is often emptied of its original cynicism and is used to denote a simple paradise. But as explained by More in the book’s opening poem, Utopia is a made-up Greek pun of both ‘no place’ (OU-topos) and ‘good place’ (EU-topos). After the Brexit vote MoreUtopia! visited the Spanish town of Marinaleda, whose motto is: ‘Una Utopia Hacia la Paz’ (‘A Utopia Towards Peace’). Travelling light, they documented the trip on phones – with video, photos and six-word ‘missives’ texted back to the UK.

As the artists look for alternative ways of living, the language of Thomas More creeps into the correspondence via texted replies from home, comparing Britain to Spain to Utopia. The result is a film and window display, shown in the new ANDOR space. The huge archway mirrors the assembly hall of Marinaleda, whilst from the street London Fields appears to have a new shop.