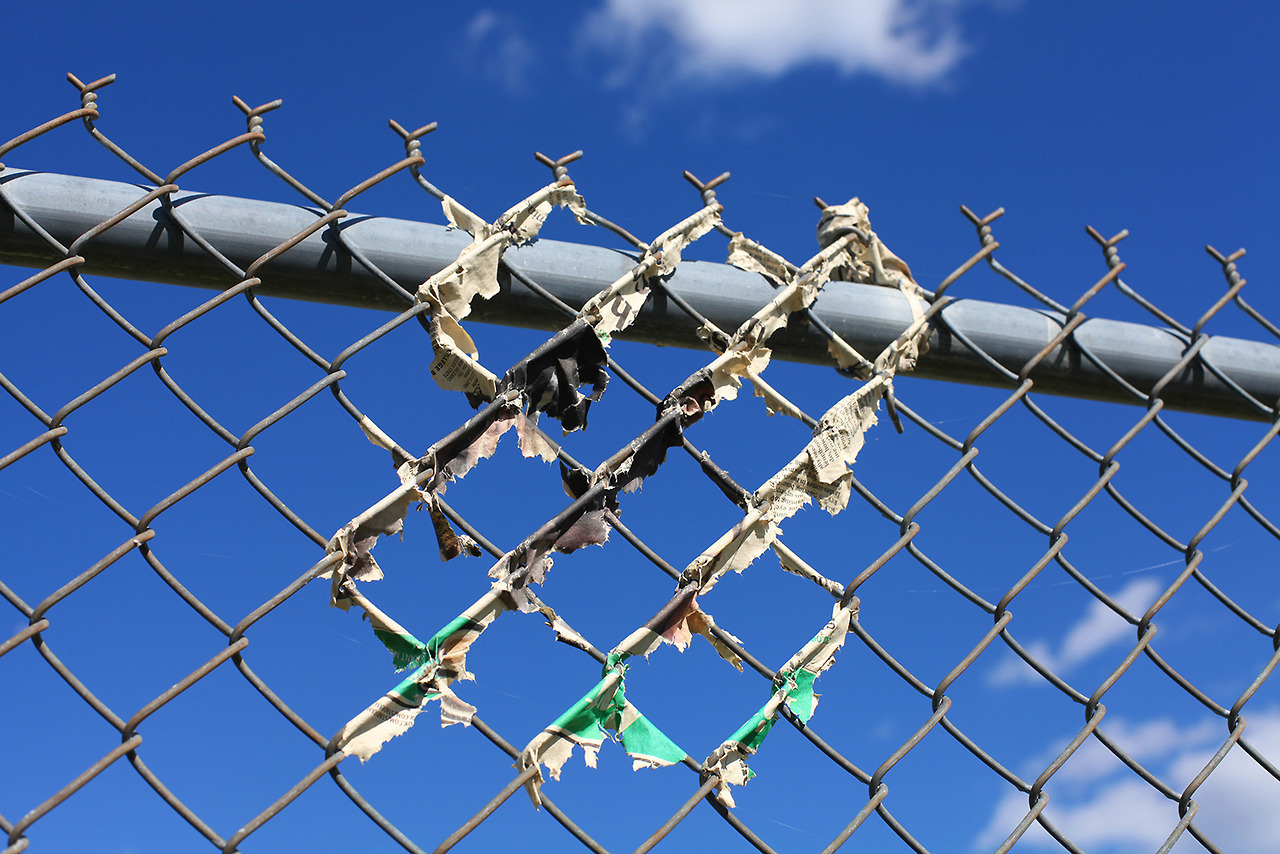 Working with a group of artists in both public and closed dialogue Support. is an open-ended, conversational programme. Curatorially long form, the project opens the parameters of the ‘classic’ painting show.  It becomes an exercise in creating a supportive network within the framework of an exhibition, and a programme for developing its own ongoing dialogue and critique. Support. is a curatorial project with George Little (ongoing since 2019) incorporating the idea of ‘slow’ values often seen in other areas of culture, such as television, architecture and the culinary arts.

Alice Browne (b. 1986, Oxford, UK) is based in London and completed an MA in Fine Art Painting at the Royal College of Art, London in 2016 and a BA in Fine Art Painting at Wimbledon College of Art, London in 2009. Browne’s practice is predominantly painting-based and expands into installation, drawing and sculpture. Browne is represented by Flatland Gallery in Amsterdam and Eduardo Secci Gallery in Florence. Recent solo exhibitions include Flatland Gallery, Amsterdam (2019), Tintype Gallery, London (2019), Limoncello Gallery, London (2016) and OUTPOST, Norwich (2015).