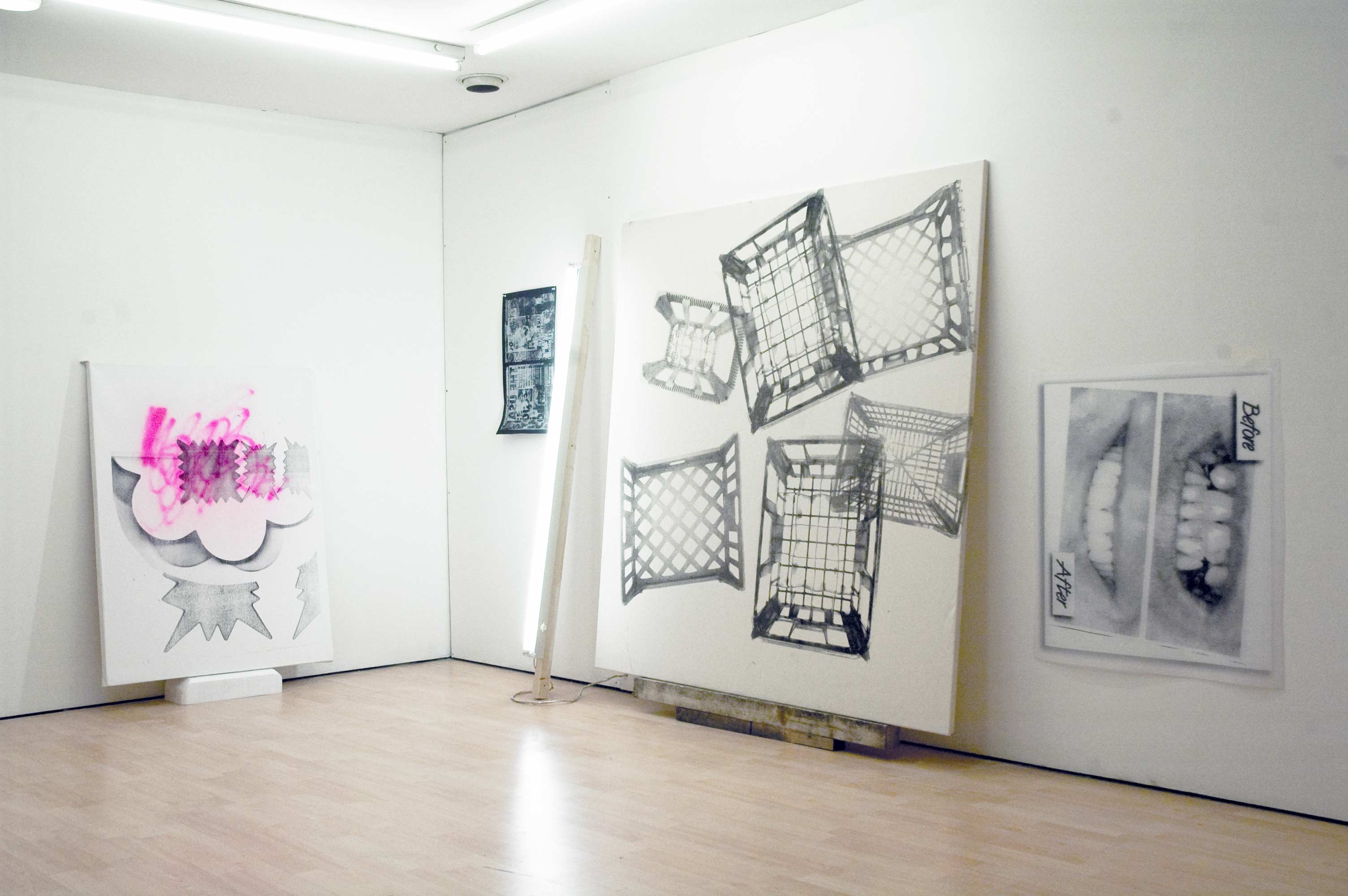 Last year I was interviewed by the CBC, Canada’s version of the BBC, on a show called “Definitely Not the Opera”. It’s an arts show that plays on CBC Radio 1 at the same time as the weekly opera show on CBC Radio 2. My interview was prerecorded, so instead of listening to it at the time of the broadcast, I tuned into the opera on the only thing I had that played the radio, a crappy alarm-clock, and recorded it with the only sound-capturing device I had, a mini-DV video camera. The opera in itself was already bastardized, debased. It was the New York Metropolitan Opera’s annual Christmas (child-friendly) presentation of Mozart’s Magic Flute, abbreviated, and sung in English. Played at top volume on the alarm clock and recorded onto the mini-DV tape, the sound quality is really bad with a lot of distortion, pops and hisses — and includes the pre-show chatter/introduction of the commentators. My recording was also limited to the length of the mini-DV tape, so its an hour long and cuts off the opera just before the intermission. Listening to the recording it seemed that through the degradation of the recording something had been given back to the opera, or maybe something that was already there was able to come forward. The opera, the work, imperfect, translated, truncated — but fervently present.