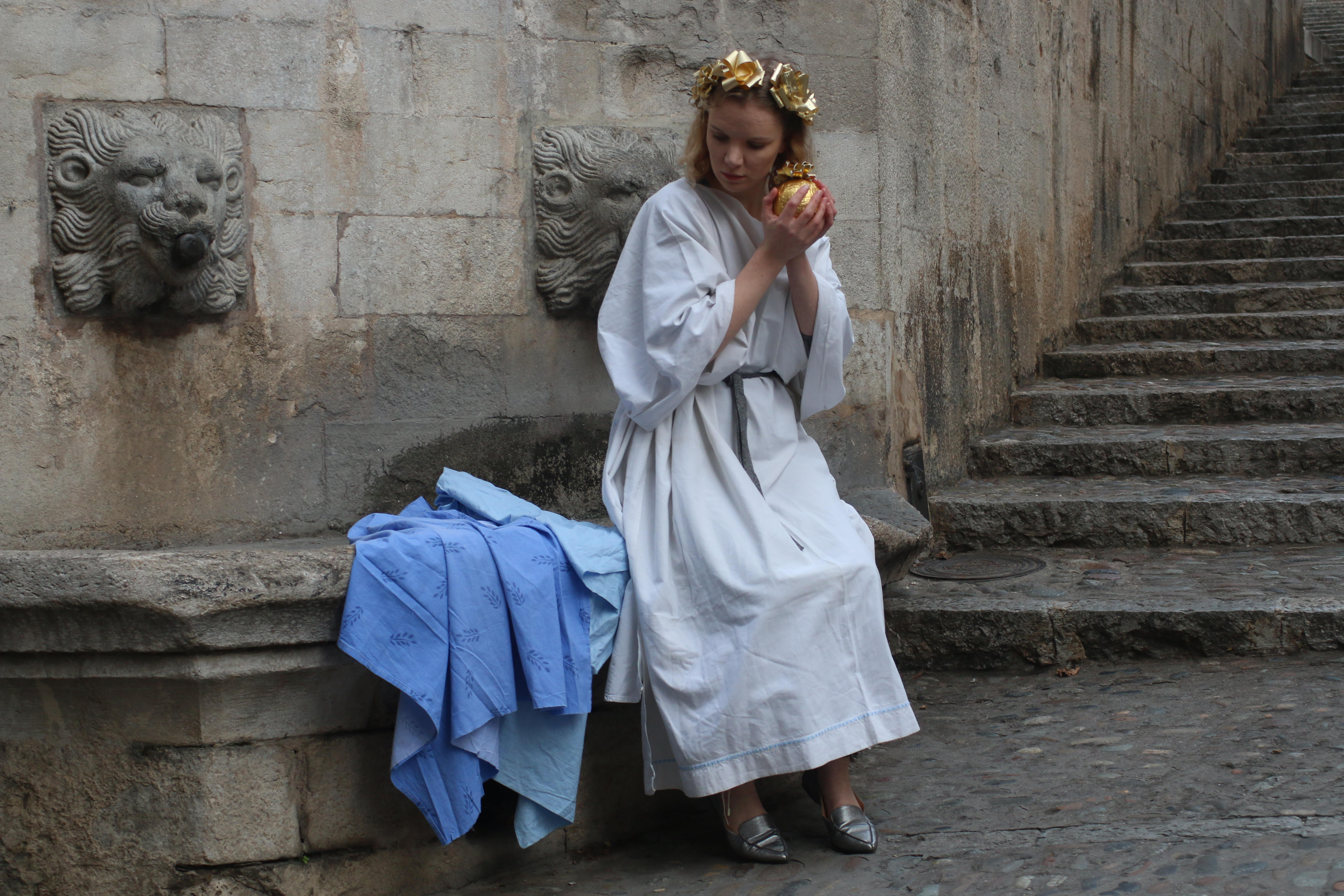 Sadly due to unforeseen circumstances All Mysteries, Explained
will be postponed until later this summer, date to be confirmed.
Sincere apologies for any inconvenience caused.

All Mysteries, Explained is a new performance by artist Holly Slingsby, taking the form of a miracle play in three acts. The artwork treats the continuous transformation of East London as an allegory for spiritual transcendence and fecundity. Commencing in London Fields, the performance will proceed through the park and culminate at The Advisory, with sacramental acts, eucharistic consumption and liturgical proclamations along the way.

Performance begins at 9pm Celebrations continue at The Advisory until 2am

All Mysteries, Explained is featured as part of Art Night. A free annual contemporary arts festival that transforms London for one unforgettable night, presenting acclaimed international art in unusual locations across the city.

Holly Slingsby works across performance, objects and video. She reinvents depictions of holy figures to examine their impact on contemporary culture. Her pieces often take the form of staged miracles or ceremonies.