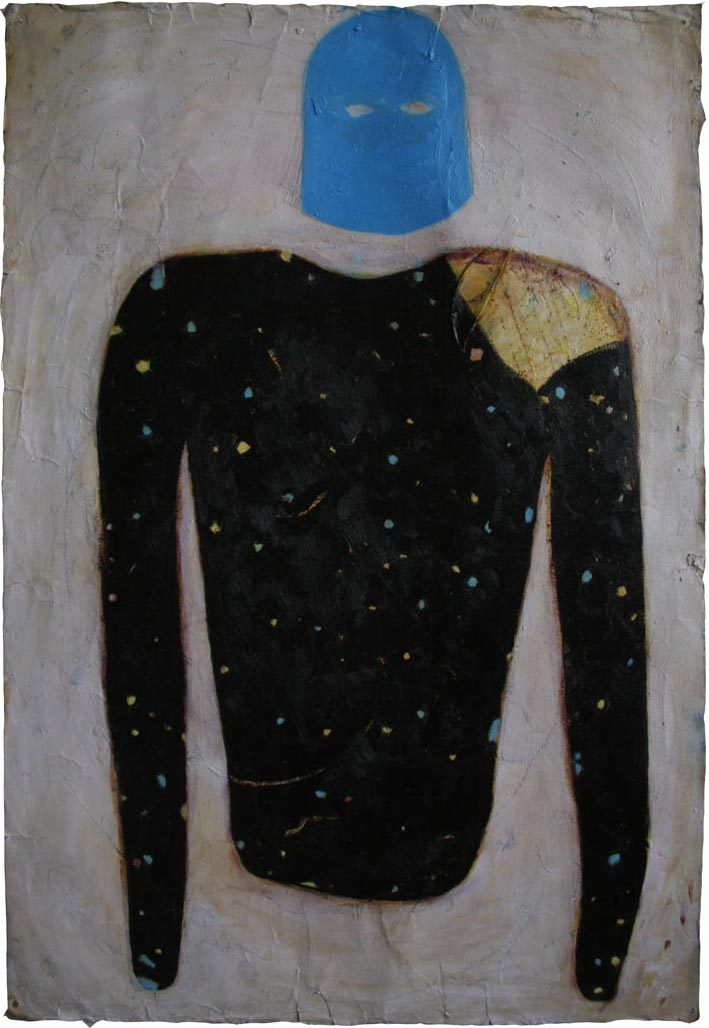 Places where actions may occur. Actions most associated with human rituals, the dog I was stroking had blue hairs and stunk of Lynx Africa. A belt around its body held a hand sized Tupperware box on his belly. It sat really quietly nestling close, strange for me as I have no experience with being friends with a dog. After a few minutes of keeping the wheels within the track of the two vehicles, we eventually caught up with them. The Spacecruiser and limousine were abandoned, doors open and lights on. Inside the white stretch a plastic tablecloth had been laid out on a small makeshift surface. On it was a hardcore album with the title Pipes of Jerico and a credit card. Someone had been sealing the interior with PVA. Actually there was glitter on the floor. As I couldn’t drive, the man that drove me here steered the limousine back towards Uxbridge. I sat in the front with him and pretended as usual I was a passenger who could drive.

It was just as people started arriving at an unfinished extension for a children’s party. It lay on the floor in front of me. It reminded me of lots of things, big head little face who lives at Northwick Park, South Ruislip Wickes car park DVD man, the Feltham Nazi and weirdly, shoe boxes covered in shiny wrapping paper. The pebble dashing on this house wasn’t so new any more but had aged so undisturbed that it was shaped like it still was. I suppose it feels like this as I saw it being put on. When something’s put on a house it is forever so five years in is youthful. I’m glad we are here and not some hired place.

It always feels like everybody has to leave for work in a few moments on a Sunday. One by one, we should be setting off in the dark, up past the gypsy donkeys and onto Heathrow. I’m supposed to feel relieved I don’t have to face that crazy 5’o’clock darkness but now the hole I lived with becomes really obvious. Anyway I had seen Uxbridge that early today and that was enough.

It’s gone now, I can see past the balloons. A big black hand held club shaped device. When I opened the little door in the handle last week, struggling a little bit against the take away menus, it lead straight into the living room. Looking on the monitor screen rested on the black laminate computer desk it suddenly seemed like yesterday that Thailand and the gym were essential components to many peoples lives. Things have calmed down now in Ruislip. The chain of command has begun. The tracks of limousines are heading to different towns now. With legs and arms and bums hanging out of the  windows and Levi following and colouring in their number plate with gold pen.