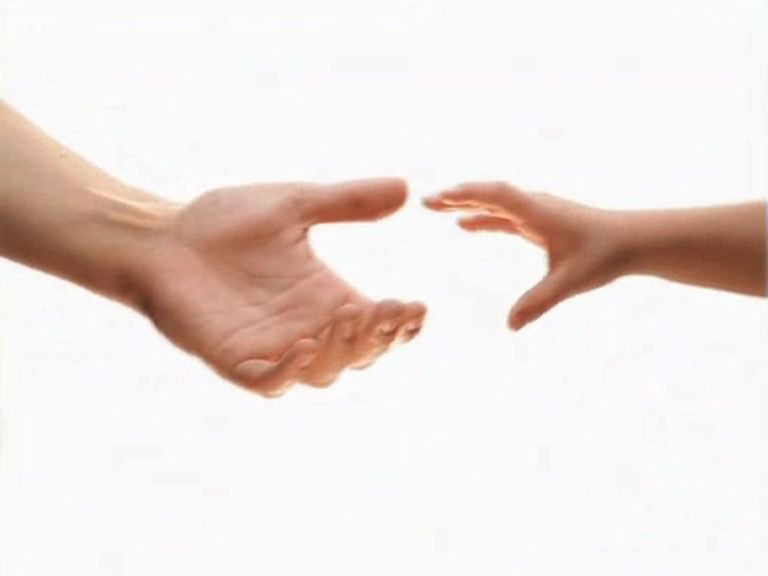 Jamie Redknapp and Louise Redknapp lie in bed the morning after a Sky Sports awards ceremony.
Jamie is looking up at the Star Chart he has taped to the ceiling above their bed. It is 2007.

L: ‘…I don’t want to hear one of your weird dreams……babes…you still stink of booze…’

J: ‘…It wasn’t one of those dreams babes. You stink of booze too. It wasn’t that interesting in a way’

J: ‘I checked my emails babes’

L: ‘…you checked your emails in a dream? I don’t stink of booze, I’m just more porous babes. I just have big pores……like a bear….HA!…babes……like a bear’

J: ‘yep, I checked my emails in my dream babes. Password and everything, but it was a different email, a new one’

J: ‘…I got this important email about this thing I’d been wanting to do babes, I’d been waiting for it, it was like definite confirmation, it was a good thing…before you ask no I don’t remember what the thing was, but it was all going to go ahead. That’s good isn’t it babes’

L: ‘Yes babes, your career in your sub-conscience is taking off, that is good. ‘Least it’s better than your ‘dancing on ice’ dream, or what was the other one…when your feet and hands were sock puppets and you couldn’t do anything about it……HA!’

J: ‘…Maybe I’ve got this whole other life in there babes? Felt like I was doing…what is it called babes?…Admin…maybe I can actually log in and out now. Maybe when I’m asleep I just connect directly to the internet, do you think?’

J: ‘…’cos if you think about it they’re not too dissimilar, they could be connected, internet and dreams…like a collective consciousness type of thing babes, memories and ideas passed around. I could have signed up to a 30 day free trial to the dream whatever…I can search around, just dip in. I can communicate with other people’

L: ‘Sounds like taking the fun out of being asleep babes’

J: ‘You’re just jealous ‘cos I’m a human…what is it…modem babes. That was probably what the email was, telling me I’m now registered. I should go back to sleep…see if I can log in again’

L: ‘check the train times will you babes’

J: ‘you know about the ‘cloud’ right babes?’

J: ‘The ‘cloud’ is where everything will be stored in the future. It’s everywhere babes. It’s connected through the internet and everything will be up there on a cloud. You won’t need computers to store stuff, it’ll all be up on a cloud…you can just pull things down…off the cloud’

L: ‘So when you dream now you connect to the internet through a cloud and do admin, is that it babes?’

J: ‘No babes, and I think you’re jealous. When I am asleep now I connect to all recorded human knowledge. All recorded memories, all communications, I see a million images a second if I like. I bust through walls. I share babes’

L: ‘You do huh babes, what about your own memories?’

J: ‘They’re all up there for grabs too…but they weren’t really mine anyway’

L: ‘And what about imagination, where does that fit in?’

J: ‘We both know that doesn’t really exist anymore babes, it was submerged a while ago. This is the way it is now. I am connected’