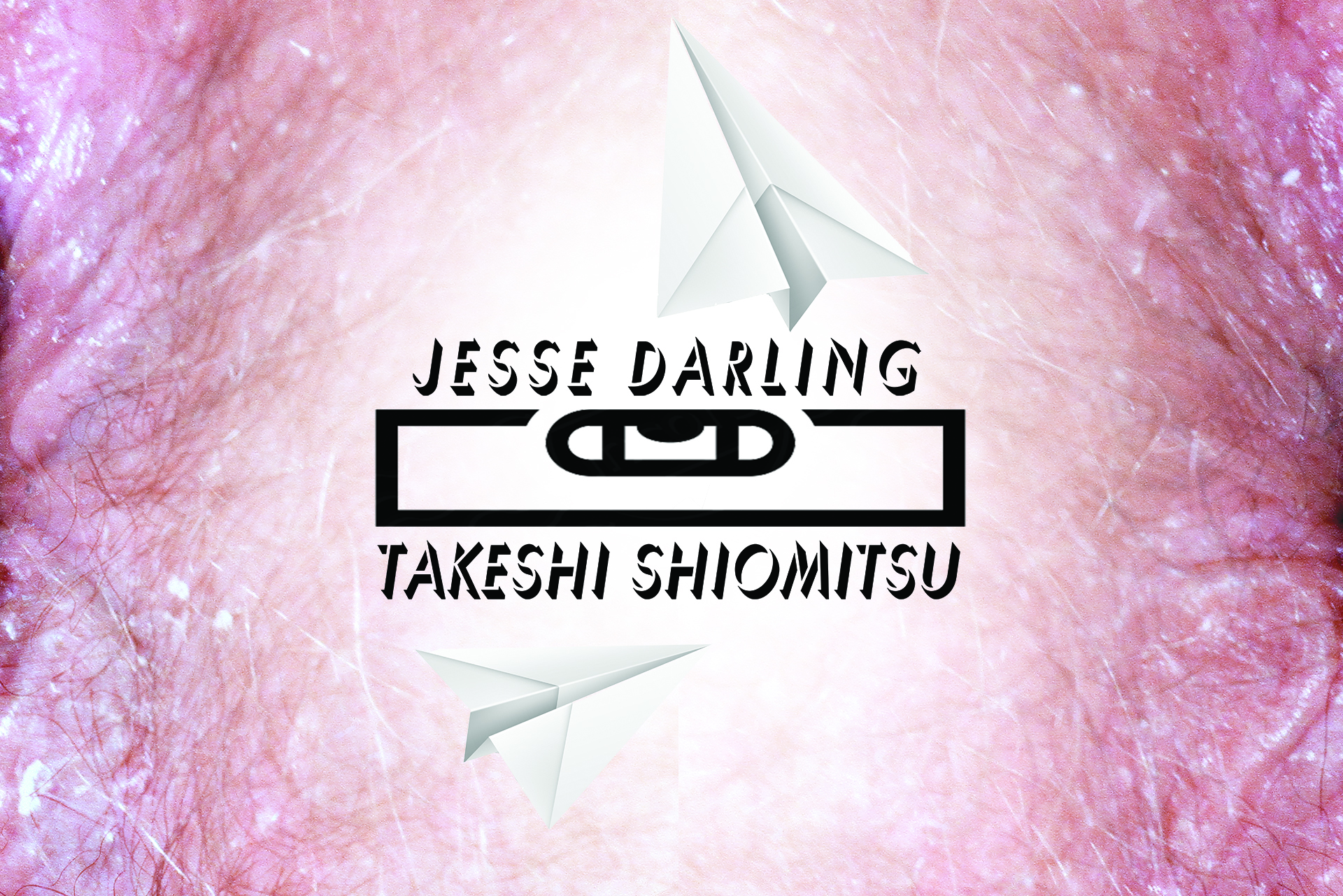 noun
1. the non-physical part of a person which is the seat of emotions and character; the soul.
2. the non-physical part of a person manifested as an apparition after their death; a ghost.
3. the prevailing or typical quality, mood, or attitude of a person, group, or period of time.
4. the real meaning or the intention behind something as opposed to its strict verbal interpretation
5. strong distilled alcoholic drink such as brandy, whisky, gin, or rum.
6. a highly refined substance or fluid thought to govern vital phenomena.

noun
1. a horizontal plane or line with respect to the distance above or below a given point.
2. a position on a scale of amount, quantity, extent, or quality.
3. an instrument marked with a line parallel to the plane of the horizon for testing whether things are horizontal.

adjective
1. having a flat, horizontal surface.
2. at the same height as someone or something else.
3. having the same relative position; not in front of or behind.
4. calm and steady.

verb
1. give a flat and even surface to.

Spirit Level is generously supported by The Elephant Trust.