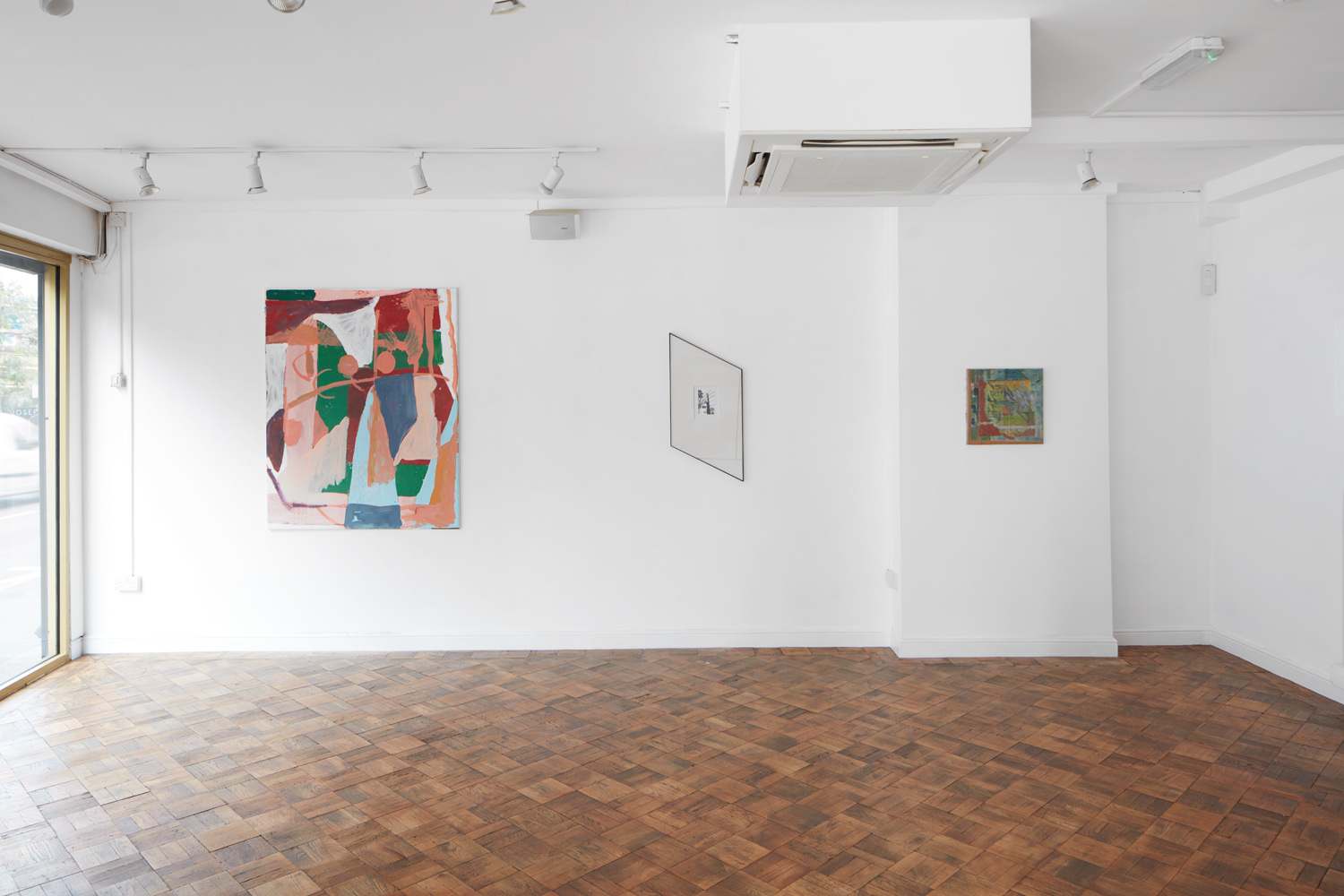 Working with a group of artists in both public and closed dialogue Support. is an open-ended, conversational programme. Curatorially long form, the project opens the parameters of the ‘classic’ painting show.  It becomes an exercise in creating a supportive network within the framework of an exhibition, and a programme for developing its own ongoing dialogue and critique. Support. is a curatorial project with George Little incorporating the idea of ‘slow’ values often seen in other areas of culture, such as television, architecture and the culinary arts.