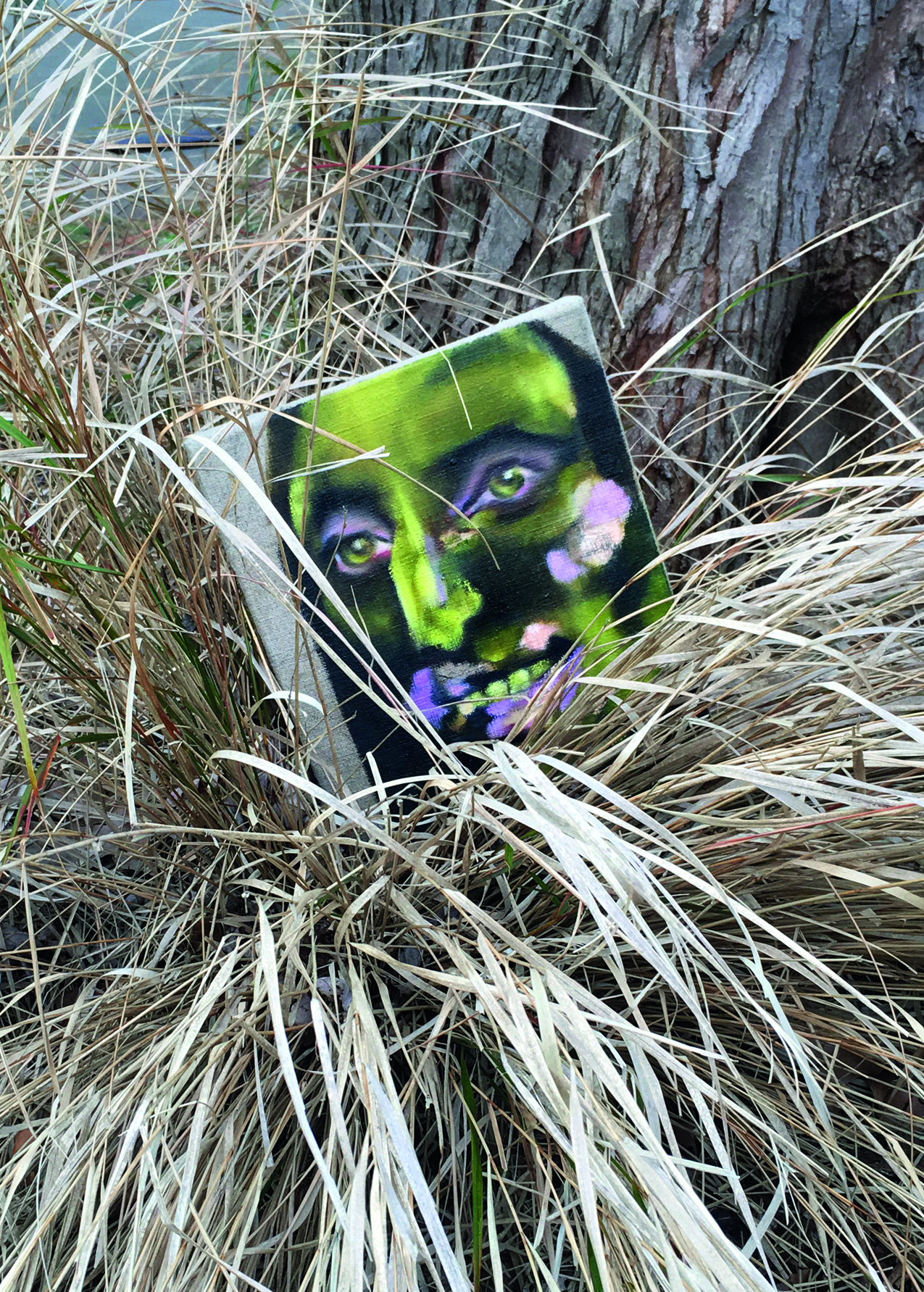 That Is Real Moss On My Face. That Is Oatmeal And Dirt In My Hair

Did anybody ever explain to you who your character was?
They really didn’t. They said I was going to be a character called the bum, and it was going to be a bunch of special effects. But that is all real makeup. That is real moss on my face. That is oatmeal and dirt in my hair, and steel wool. They were gonna make a mask, but [Lynch] says, “No! I don’t want any of that. I want to see every bone structure, I want to see the green eyes.” So he had them put it on with a tweezer. It took over 12 hours.

Did David instruct you to do different expressions on different takes?

Oh, no. He had an idea of what he wanted. David was going over the facial expressions. I did a couple, and he’s sitting there with me, and he says, “No. Nothing like that at all.” And, ya know, David Lynch is really hot, and I’m looking at him all dreamy-eyed, and he says to me, “That’s it: the look, Bonnie!” So I get up and I do it behind the dumpster, and David says, “No, do what you did before.” And I said, “Well, it’s really easy when I do it with you, David.” So guess what? He did it with me. He stuck his head [out], and I came out and looked at him. So when I put out my head, I saw his face.